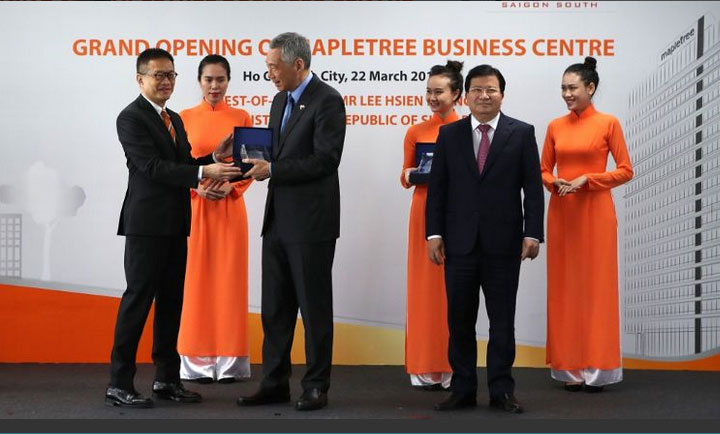 The project was launched by Singapore Prime Minister Lee Hsien Loong, who is in Vietnam on the second day of his official visit.

Located in the city’s affluent District 7, the office tower is part of a bigger project – Saigon South Place Complex – that includes a mall named VivoCity.

The 17-storey tower has 28,384 sqm of gross floor area, according to Mapletree. Its tenants include corporations such as Standard Chartered Bank, Uniben, Far Eastern Polytex and SCC UK.

Saigon South Place Complex is a mixed-used project, with a serviced apartment and high-rise residential block expected to be completed by the end of this year.

“Mapletree entered Vietnam more than 12 years ago, and we have grown our portfolio of properties in tandem with the expansion of Vietnam’s economy and pace of urbanisation,” said Mapletree Investments chairman Edmund Cheng.

There are also plans for two more office towers in the precinct, the developer said. 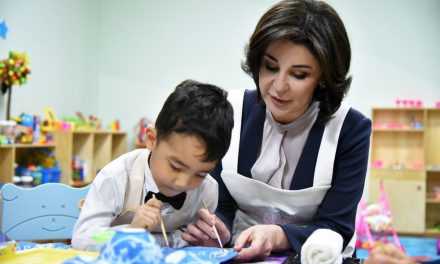 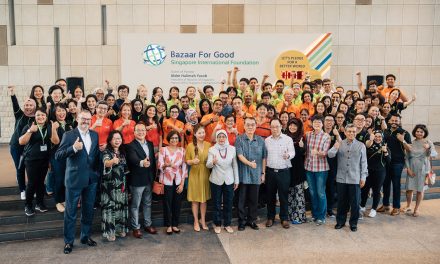 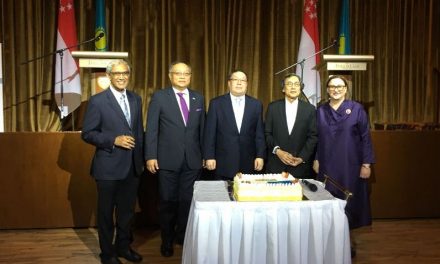 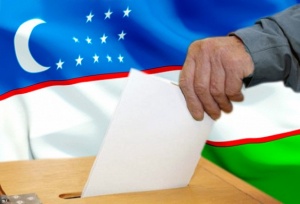