The major annual diaspora convention Pravasi Bharatiya Divas (PBD) or Non-Resident India Day will be held in Singapore on 6th to 7th January 2018. Next year the accent of the annual celebration will be on marking the 25th year of of strategic partnership between India and ASEAN. This will culminate in the India-ASEAN Commemorative Summit in New Delhi on 25th January 2018 involving leaders of all ten ASEAN members who will also be the chief guests at India’s Republic Day on January 26. For the India-ASEAN PBD in Singapore, if all goes well and according to plan, the response from the Indian diaspora expected to attend is thought to be at least 3,000 participants, making it one of the largest groups to attend a MICE event in Singapore. The PBD is organised by India’s Ministry of External Affairs and guests will include Union Ministers, Chief Ministers of India, leading statesmen, leading figures involved in the world of academia, culture, industry, entertainment and business.

According to the High Commissioner of India, Singapore, HE Jawed Ashraf, “The theme of the PBD Convention is “Ancient Route, New Journey: Diaspora in the Dynamic India-ASEAN Partnership”. The twoday event will feature discussions on a broad range of issues with outcomes that deepens diaspora’s relations with India and their role in promoting closer ties between India and ASEAN; events to engage the diaspora youth; business, finance, technology events; and, a gala dinner with cultural show. There will be exhibitions, competitions, cinema, yoga and Ayurveda, too.”

He also said Singapore can look forward to “officials from key ministries in New Delhi; and chambers of commerce are expected to participate in the event. We also expect the leadership in Singapore and the region, as also persons of eminence from the Indian community to participate.”

About PBD
It’s usually celebrated on 9 January every year to mark the contribution of Overseas Indian community in the development of India. On this day in 1915 that Mahatma Gandhi, the greatest Pravasi, returned to India from South Africa, led India’s freedom struggle and changed the lives of Indians forever. PBD conventions are being held every year since 2003 providing a platform to the overseas Indian community to engage with the government and people of the land of their ancestors for mutually beneficial activities. These conventions are also very useful in networking among the overseas Indian community residing in various parts of the world and enable them to share their experiences in various fields. The event also provides a forum for discussing key issues concerning the Indian Diaspora. 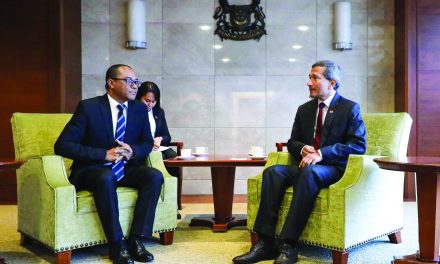 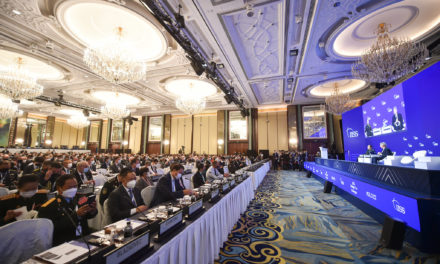 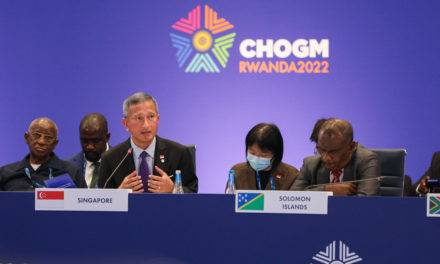 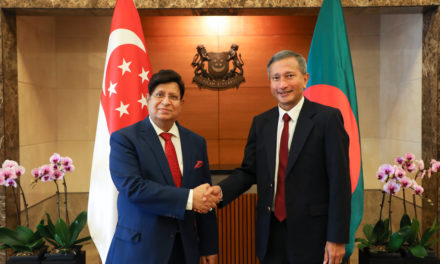