On 26th October 2016 PM Lee Hsien Loong sent a congratulatory message to President Xi Jinping and Premier Li Keqiang on their respective re-appointments to the of the People’s Republic of China, 26 October 2017 19th Communist Party of China Central Committee Politburo Standing Committee. In his message he singled the following areas he hoped both nations will continue working closely together on:

“I look forward to continue working with you to strengthen Singapore-China cooperation, particularly in areas such as the Sino-Singapore (Chongqing) Connectivity Initiative, the Belt and Road Initiative, finance, defence as well as legal and judicial matters. As you had mentioned during my recent visit to Beijing, our two countries share strategic congruence over many issues and this will form a strong foundation for us to bring our relations to new heights.”

He also highlighted how Singapore’s turn as incoming ASEAN Chair in 2018 will coincide with the 15th anniversary of ASEAN-China strategic partnership. He said, “Singapore looks forward to working with China and other ASEAN members to further broaden and deepen ASEAN-China cooperation for the mutual benefit of our peoples.”

The mention in his message of his Official Visit to China (Beijing and Xiamen, Fujian Province from 19 to 21 September 2017) it was at the invitation of the Premier of the State Council of the People’s Republic of China Li Keqiang. 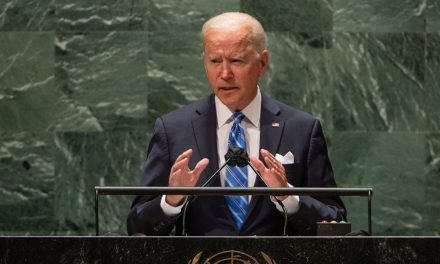 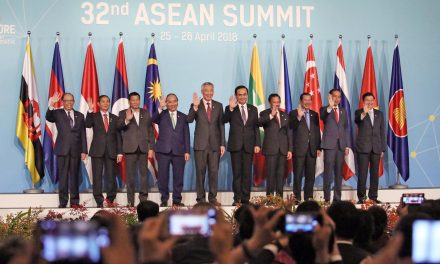 32nd ASEAN SUMMIT Round Up 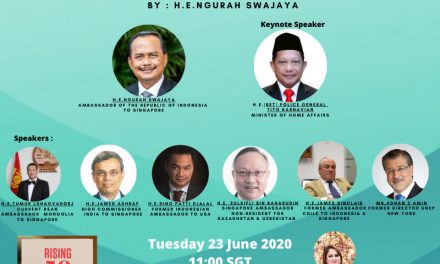