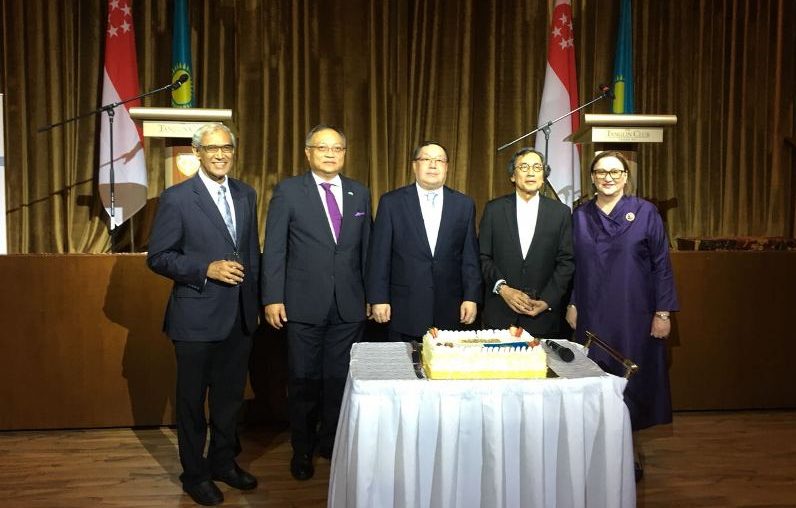 SINGAPORE and Kazakhstan celebrated 25 years of diplomatic relations at the Tanglin Club on 23rd April 2018. Singapore was represented by non-resident Ambassador Zulkifli Baharudin as Guest of Honour. In his welcome address to the audience of Singapore officials, diplomats, business leaders and Kazakhstan citizens here, Dr Usen Suleimen, the Ambassador of Kazakhstan in Singapore said the foundation for the ties between both countries were laid by two outstanding leaders the late first Prime Minister of Singapore Mr Lee Kuan Yew and President Nursultan Nazarbayev. He further touched on the great potential there exists for both nations to strengthen trade and economic cooperation especially within the ‘One Belt, One Road’ initiative. Ambassador Baharudin noted that Kazakhstan is Singapore’s largest trading partner in Central Asia with bilateral trade exceeding $133 million in 2017. He is also confident that the upcoming launch of direct flights between the island and Kazakhstan will add momentum to trade and economic relations as well as boost tourism flow and people-to-people ties.

A comprehensive interview of the two ambassadors were published in the Astana Times centering on the state of relations between the two countries. Click here to read the report. 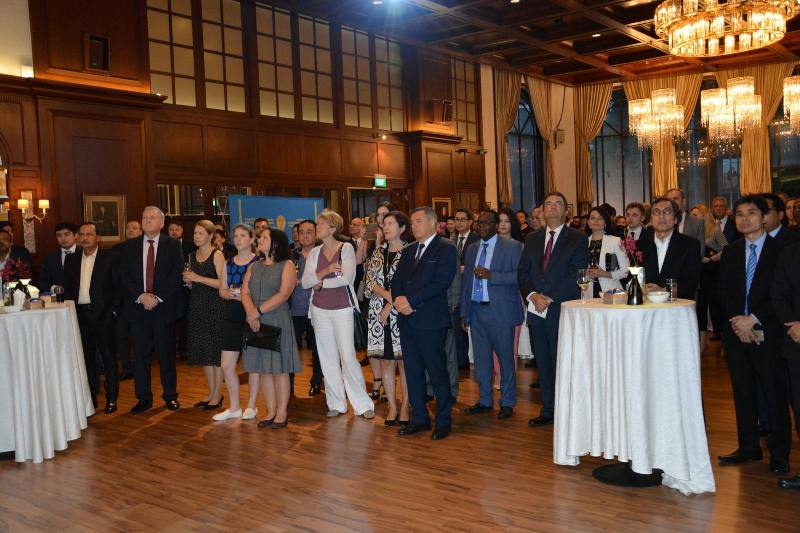 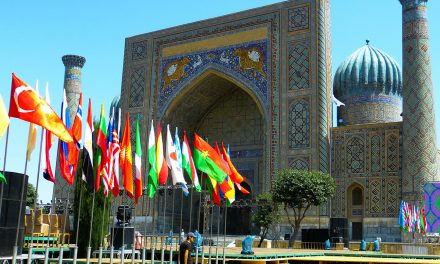 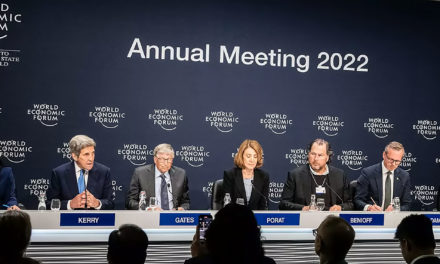