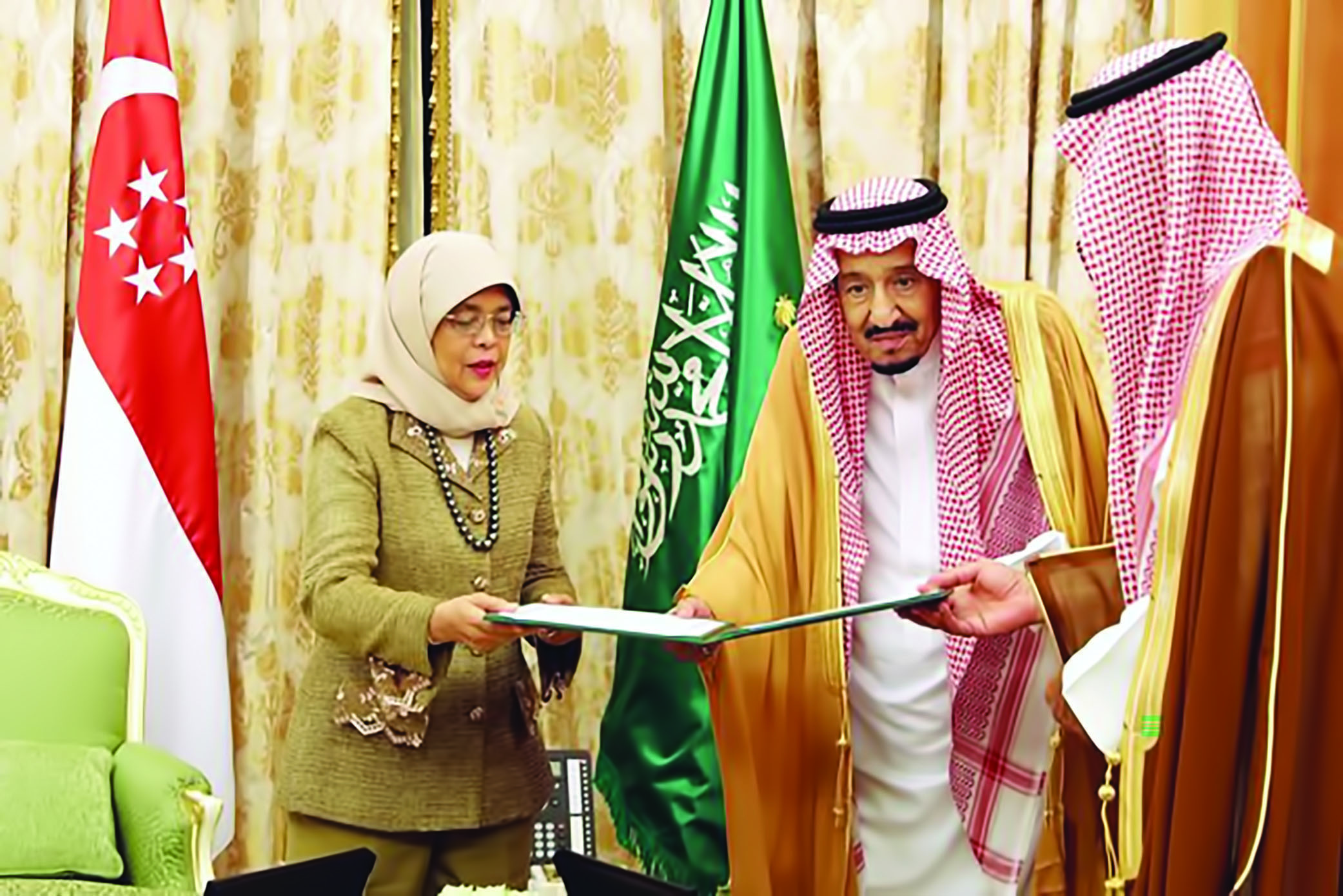 During Singapore’s first state visit to the Kingdom, the Saudi government honoured President Halimah Yacob with the King Abdulaziz Medal.  Both governments also signed MOUs in environmental protection and water resources management for “deeper cooperation and to provide more opportunities for the peoples in both countries.”

Singapore’s President Halimah Yacob, who was on a four-day State Visit to the Kingdom of Saudi Arabia arrived in Jeddah on 8th November 2019 where she was welcomed by HRH Prince Badr Bin Sultan Bin Abdulaziz Al Saud, the Deputy Governor of Makkah Governorate.

As part of President’s State Visit, the Ministry of the Environment and Water Resources and the Saudi Ministry of Environment, Water and Agriculture signed an MOU on Environmental Protection and Water Resource Management. This MOU builds on both countries’ common interest to tackle water scarcity and increase environmental resilience. It paves the way for greater collaboration in areas including water quality management, solid waste treatment and air pollution control.

President met members of the Singapore Business Federation delegation, who were visiting Riyadh and Jeddah in conjunction with the State Visit.

The delegation updated the President on its various meetings and engagements in Saudi Arabia. 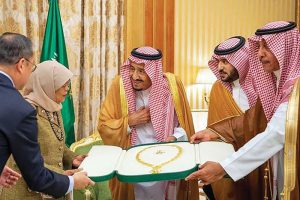 The President also met the Singapore community in Saudi Arabia at a reception where she said: “With Saudi Arabia being one of Singapore’s largest economic partners in the Middle East, many Saudi giants, such as Saudi Aramco and SABIC have a presence in Singapore. With this State Visit, I hope Singapore can do even more with Saudi Arabia and the two countries can take bilateral relations to a new level. Yesterday, we signed an MOU on environmental protection and water resources management. This is another good catalyst for deeper cooperation, and will provide more opportunities for the peoples of both countries.”

President Halimah also accepted King Salman’s invitation for Singapore to participate in the G20 meetings, scheduled to be held in Saudi Arabia in 2020. 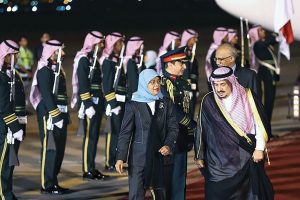 Before the President left the Kingdom she also visited Makkah to see historical, cultural and religious sites and perform the umrah(minor pilgrimage). 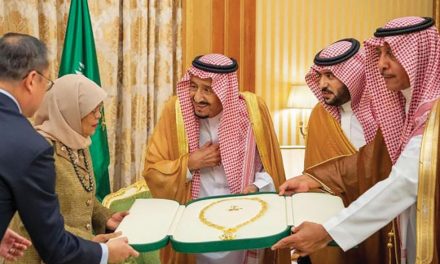 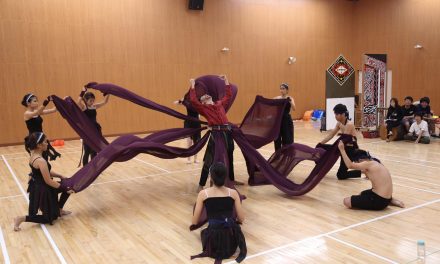