Uzbekistan Helps Recovery of Flood Victims in its Syrdarya Region

PRESIDENT Shavkat Mirziyoyev visited the Syrdarya region’s Akaltyn district to meet local residents affected by the flood a fortnight ago. He reiterated that the man-made accident on the reservoir that caused the flooding came as a great test for the people. A government commission was set up and resources were mobilized to deal with the effects of the flood. Work is already underway to construct and repair houses, protect public health, and the restoration of infrastructure and agricultural land.

“I have come to you for the fourth time to organize work and inquire into the state of affairs in Syrdarya. Every hour I ask about the situation here, receive reports by phone,” President Shavkat Mirziyoyev informed those gathered.

The President stressed that the key task is to restore the living conditions of the population, and the efforts have kick started to renovate damaged homes and erect new residential blocks.

“Both overhaul and construction of new housing will be carried out by the state free of charge. By September 1, people will be able to relocate to new apartments and their mended homes. At the same time, the land under the destroyed houses will remain at the disposal of their owners,” the President assured the flood victims.

The head of our state handed out money certificates of material assistance in the amount of 40 million soums and gifts containing household appliances, including television sets, refrigerators, washing machines, mini-furnaces, electric kettles, and irons. They are intended for every one of about 4,500 homeowners affected by the disaster.

A sum of US$10 million was donated by Uzbek-born Russian business tycoon Alisher Usmanov. He joins many other hokimiyats (official authorities), ministries and other government agencies, business associations and entrepreneurs in providing aid funds to the Syrdarya region. Sardobians who were present at the meeting were handed over initial money certificates and corresponding bank cards with funds.

ACCELERATED BUILDING BOOM FOR RECOVERY It was announced that 20 multi-storey blocks for 800 apartments will be built in the Hakikat mahalla of the district. In Sardoba, Miyrzaabad and Akaltyn districts, there are about 1,800 panel cottages, they were almost not affected by the flood. They are planned to be modernized and returned to their owners. For this purpose, 305 teams of construction companies and about 12 thousand builders from all regions of the country, headed by the leaders of the Republic of Karakalpakstan, regions and the city of Tashkent, have arrived in Syrdarya. A total of 657 cottages will be renovated in the Shodlik, Sakhovat, Ahillik mahallas and the Uchtom village of Akaltyn district. Houses in the Shodlik mahalla are assigned to Samarkand, Kashkadarya and Tashkent regions, those in the Ahillik mahalla and Uchtom village – to the Surkhandarya region, and those in the Sakhovat mahalla – to the city of Tashkent.

About 8,700 hectares of sown lands of the region are flooded with water. Here, just as in the Sardoba and Mirzaabad districts, water was pumped out using portable pumps. Measures are being taken to weed and cultivate the surviving cotton, as well as to plant other crops. It is intended to create about 3,500 jobs in Akaltyn district through the implementation of 95 projects for 789 billion soums. 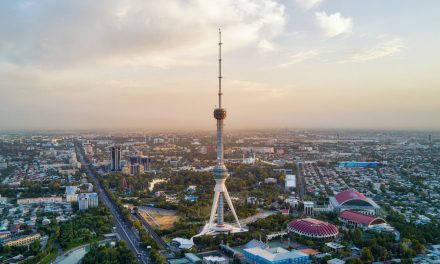 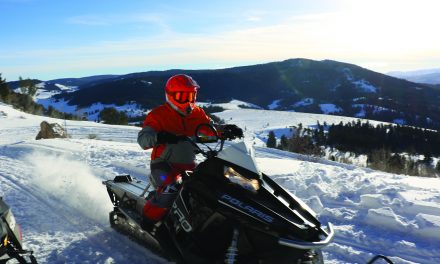 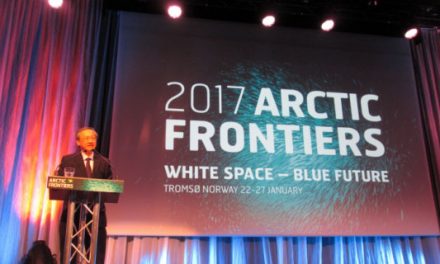 Visit of Minister of State to Norway 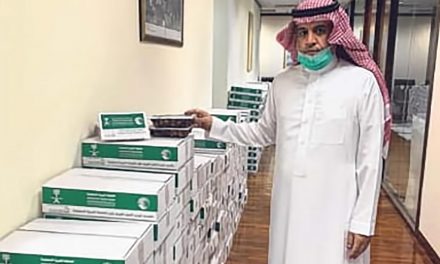 Gift of dates from Saudi Arabia to FOREIGN WORKERS