Ambassador Sengkeo Pouangpadith holds a Bachelor’s degree and Master’s degree in International Law from the Moscow State Institute of International Relations, class of 1992. He speaks English and Russian, and is married with two sons and one daughter.

H.E. COLETTE TAQUET Ambassador of the Kingdom of Belgium

PRIOR to her accreditation to Singapore, Ambassador Colette Taquet was Director in the General Directorate of European Affairs in the Belgian Federal Public Service Foreign Affairs (FPSFA). She had worked on issues such as the reform of legislation on migration and asylum legislation, COVID-19 crisis management, matters related to the security and free movement of people in the European Union, as well as legislation on the fight against online terrorist content, the protection of whistle blowers and recognition of e-evidence.

Born on 18 November 1963 in Abha, Kingdom of Saudi Arabia, Ambassador Abdullah AlMadhi graduated with a Bachelor’s Degree in Geography in 1986 from King Saud University in Riyadh. In 1992, he obtained a Diploma in Diplomatic Studies from Prince Saud Al Faisal Institute of Diplomatic Studies in Riyadh. 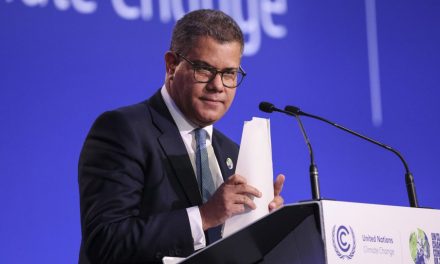 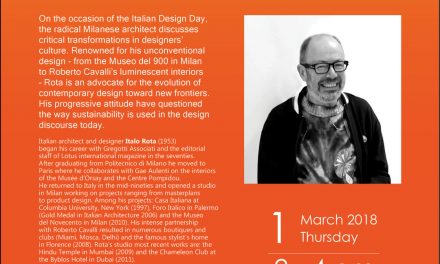 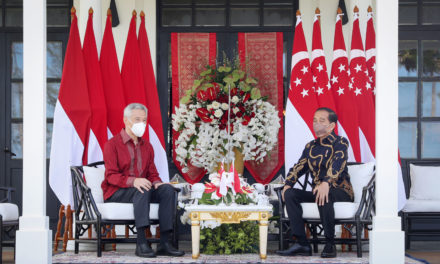