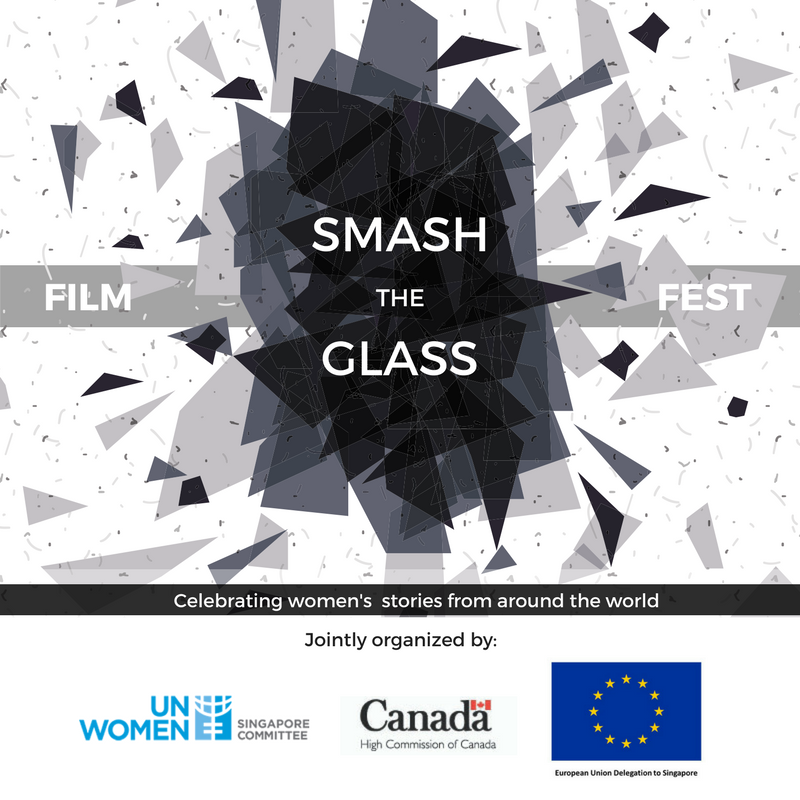 Invitation from the High Commission of Canada:

In celebration of International Women’s Day, the High Commission of Canada in Singapore cordially invites you to the Opening Night of the Smash the Glass Film Festival at The Fullerton Hotel, March 1 at 7:00pm. This event includes a reception, screening of the film Driving with Selvi, and a post-screening discussion with Director Elisa Paloschi, and the film’s protagonist – Selvi.

Opening Night Film Synopsis
Driving with Selvi is an inspirational film about South India’s first female taxi driver. Selvi is a child bride in a violent marriage. One day she escapes, and goes on to become South India’s first female taxi driver. This is the ten year journey of a charming, strong, and courageous young woman who defies all expectations, moving beyond the pain she’s experienced to create a new life.

Along with the Delegation of the European Union to Singapore and the Singapore Committee for UN Women, we are pleased to present the Smash the Glass Film Festival from March 1 – 29, 2018 to showcase and celebrate women’s stories from around the world. Through a series of screenings every Thursday in March, audiences in Singapore will have the chance to view films from Canada, the EU and Singapore that explore themes of empowering women. For more information about the festival, please visit our Facebook page.

We very much hope to see you at the Opening Night of the Smash the Glass Film Festival. As tickets are limited, we would appreciate it if you could RSVP byThursday February 15, 2018 to Paramjit.Kaur@international.gc.ca. 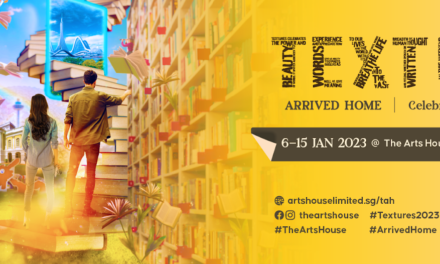 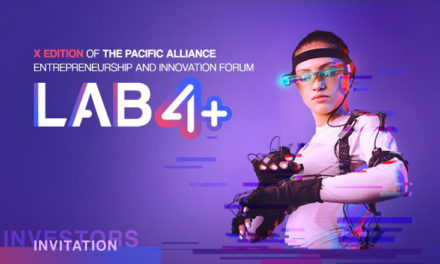