President Halimah Yacob received the credentials of the Ambassadors of the Socialist Republic of Vietnam and the Republic of Korea on 13th July 2021 at the Istana.

H.E. Mai Phuoc Dung Ambassador of the Socialist Republic of Vietnam to Singapore

PRIOR to H.E. Mai Phuoc Dung’s appointment as Ambassador of the Socialist Republic of Vietnam to Singapore he served as the Director General, Directorate of State Protocol of the Ministry of Foreign Affairs of Vietnam. The career diplomat majored in International Relations. He joined the Ministry of Foreign Affairs in 1990. He served as the Third Secretary at the Embassy of Vietnam in Italy from 1998 to 2002, and as Vietnam’s Consul General in Sydney, Australia from 2011 to 2014. He is married with a son and a daughter.

(Pictured here): President Halimah Yacob expressed her delight at the comprehensive development of the ties between the two countries in all fields, especially since both sides lift up relations to a strategic partnership in September 2021. She also said that Singaporean investors are keen on expanding investment in Vietnam, especially in areas of Singapore’s strength such as digital transformation, 4.0 technology, green growth and education.

H.E. Choi Hoon Ambassador of the Republic of Korea to Singapore

PRIOR to Ambassador Choi Hoon posting here he was the Standing Commissioner and Deputy Chairman for International Cooperation at the Republic of Korea (ROK) Financial Services Commission (FSC) from 2019 to 2021.

Ambassador Choi has held various positions in the Ministry of Economy and Finance (MOEF) including Director for Financial Hub Cooperation and Securities System Division since he started his career in 1991. He was posted to FSC in 2008, and worked as Director-General of the Banking and Insurance Bureau, Financial Industry Bureau and Financial Policy Bureau from 2016 to 2019. He also served as Director-General of the Greater Tumen Initiative Secretariat of the United Nations Development Programme China from 2011 to 2015, and Senior Assistant Secretary for Economic and Financial Affairs at the Office of the President from 2015 to 2016. He holds a Bachelor’s degree in Public Administration from the Sungkyunkwan University, ROK, and a Master Degree in International Banking and Finance from the University of Birmingham, UK. In 2017, he completed his Ph.D. in Economics from the University of International Business and Economics in Beijing, China.
He is married with one daughter and one son. 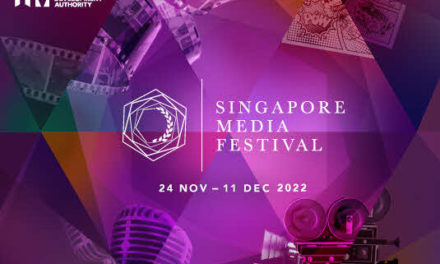 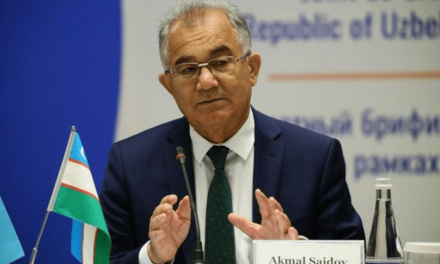 Why This Year’s Uzbek General ElectionS Will be Different 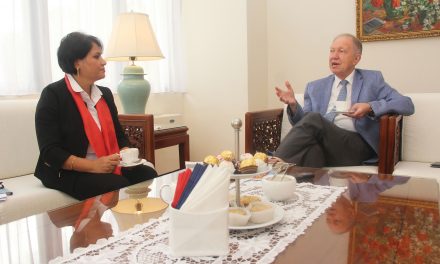