President Halimah Yacob received in separate ceremonies via video conference the credentials of the following Head of Missions of the Republics of Croatia, Tunisia and Mauritius on 12th October 2021.

H.E. NEBOJŠA KOHAROVIĆ Ambassador of the Republic of Croatia

Prior to joining the MVEP, Ambassador Koharović worked in the Foreign Trade Department of the Mladost Publishing company from 1988 to 1990, and thereafter as a Scientific Assistant in the Department for Standard Croatian Language at the University of Zagreb (UniZG) from 1990 to 2000. He has an extensive academic career, having authored several dozen scientific and professional papers in Croatian language studies, sociolinguistics, and culturology. He regularly taught at UniZG, and was a visiting lecturer to the MVEP Diplomatic Academy, as well as foreign universities, including ParisSorbonne University in Paris, Columbia University in New York City, and Jagiellonian University in Kraków.

Ambassador Koharović holds a Master’s in Philosophy from UniZG, from where he also previously graduated in South Slavic languages. He speaks English, Russian, Italian, Polish, and Bulgarian, with knowledge of French and Czech. He is married with two children.

H.E. RIADH DRIDI Ambassador of the Republic of Tunisia

Ambassador Dridi started his career in the Tunisian Ministry of Foreign Affairs in 1996. He served as Secretary in the USA Division of the Directorate General for the Americas and Asia from 1997 to 2001, before being appointed as First Secretary, then Economic Counsellor and Cultural Attaché at the Tunisian Embassy in Washington DC, USA from 2001 to 2006. He returned to the Tunisian Ministry of Foreign Affairs as Head of the Canada Division from 2006 to 2008, after which he was appointed Attaché at the Minister’s Office in charge of American and Asian Affairs from 2008 to 2010. He was appointed Deputy Director at the Directorate General for Europe in 2010, and subsequently Deputy Head of Mission at the Tunisian Embassy in London from 2010 to 2015. Upon his return to Tunis, Ambassador Dridi was appointed Chargé de Mission of the Foreign Minister’s Office and thereafter served as Chief of Staff of the Foreign Minister from 2016 to 2018.

Ambassador Dridi holds a Master’s degree in Law from the University of Law, Political and Social Sciences of Tunis. He is married with two children. He speaks Arabic, French and English fluently.

H.E. SANTI BAI HANOOMANJEE Ambassador of the Republic of Mauritius

High Commissioner Hanoomanjee served for 33 years in the Mauritius Civil Service and retired in 2005 as Permanent Secretary, the highest post in the service. Soon after, she joined active politics and served as Member of the Opposition in the National Assembly for 8 years (2005 – 2010 and 2011 – 2014). She was appointed Minister of Health and Quality of Life in 2010.

Following her tenure as Minister of Health and Quality of Life (2010 – 2011), she became the first woman to be elected as Speaker of the Mauritius National Assembly in 2015; she served in that position till 2019.

In March 2015, she became the first woman to be conferred the rank of the Grand Commander of the Star and Key of the Indian Ocean (GCSK), Mauritius’ highest distinction of merit, in recognition of her contributions to the public service, political, and social fields. Her other appointments in regional and international organisations include President of the Commonwealth Parliamentary Association (Africa Region) (2015 – 2016), Chairperson, Parliamentary Association of the Indian Ocean Commission (2016 – 2019), and Member of the Standing Committee of Speakers and Presiding Officers of the Commonwealth (2018).
She is married and has three daughters. 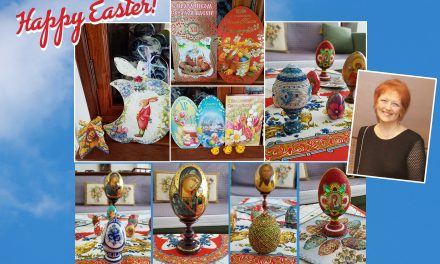 A Happy Easter from Russia 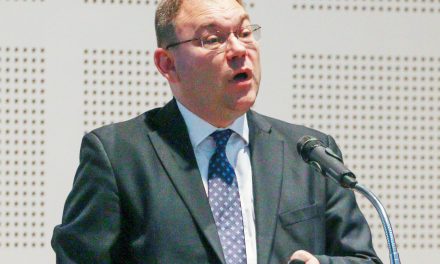 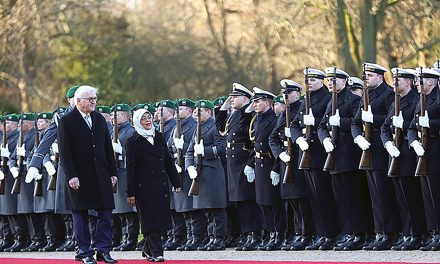