SINGAPORE INTERNATIONAL FILM FESTIVAL: We’re pleased to share that the Singapore International Film Festival (SGIFF) returns for its 32nd edition this year. Happening from 25 November to 5 December 2021 in theatres-only, SGIFF will be presenting a strong array of over 100 films by film makers from 40 countries that informs, transforms and inspires.

A champion of Southeast Asian independent cinema, this year’s Festival will present a diverse, inclusive range of over 100 films by filmmakers from all over the world. These carefully selected films speak of memories, emotions, inspired conversations and discussions — that together celebrate the rejuvenation and continuity of film and storytelling in the cinematic community.

Should you be interested to interview any of SGIFF’s executive team, film directors or producers, or have any media enquiries, please feel free to reach out to us at sgiff@vimandvigourpr.com. 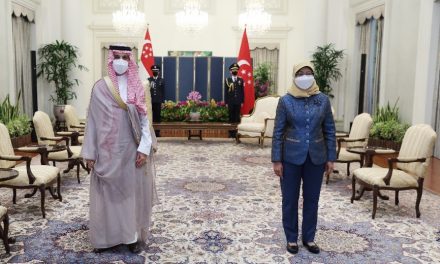 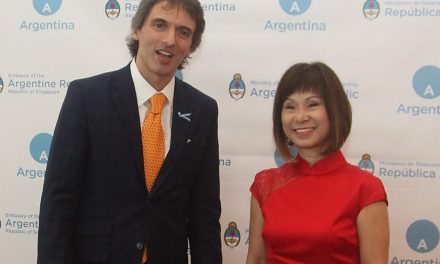 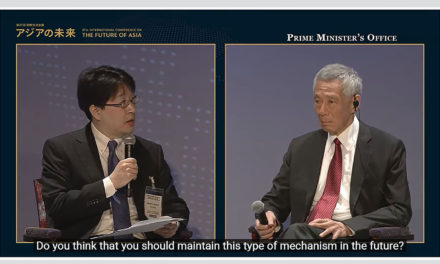 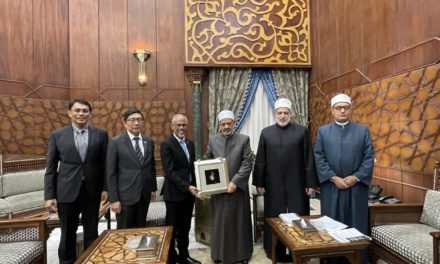