Prime Minister Lee will attend the ASEAN-EU Commemorative Summit on 14 December 2022 in Brussels, Belgium. This is the first ASEAN-EU Summit involving the Leaders of the Member States of ASEAN and of the EU. The Commemorative Summit marks 45 years of ASEAN-EU dialogue relations and is an opportunity for both sides to discuss ways to further deepen ASEAN-EU relations. In Brussels, PM Lee will be accompanied by Mrs Lee, Minister for Foreign Affairs Dr Vivian Balakrishnan, as well as officials from the Prime Minister’s Office and Ministry of Foreign Affairs. 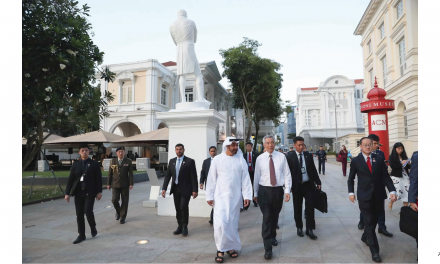 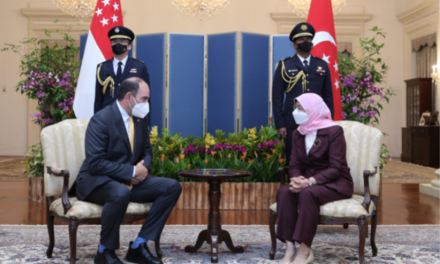 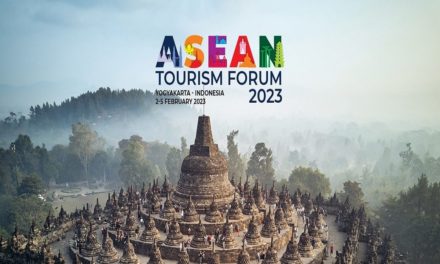 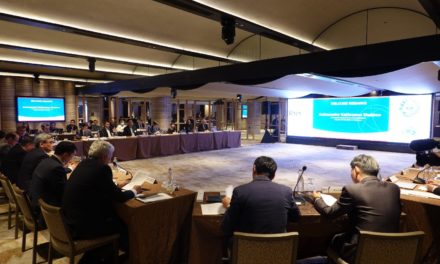