Dean of DCCS and Ambassador of Poland Kosiniak-Kamysz presenting the cup to the Singapore Ministry of Foreign Affairs team.

The tournament followed the standard FIFA Futsal rules for a Round Robin game and would be scored on a point percentage. All five teams played against each other once, and in the end the team with the best point percentage would be the winner.

Last year the final game was played between the EU team led by Ambassador Michael Pulch against the team from MFA. This year, MFA came out on top with a total of eight points. We would like to congratulate the Team Captain, Mohamed Firdaus and all his teammates: Mohamed Fazuddin, Joash Chong, Nicholas Zheng, Teo Tze Ern, Edgar Pang, Hafizan Ishak and See Chong.

It was a great effort by all those present, a special thank you to the Dean of the Diplomatic Corps Ambassador Kosiniak-Kamysz and his PA Jagoda Takahashi for putting this together and making the second edition of the Foreign Affairs Football Cup a reality.  Stay tuned for 2018! 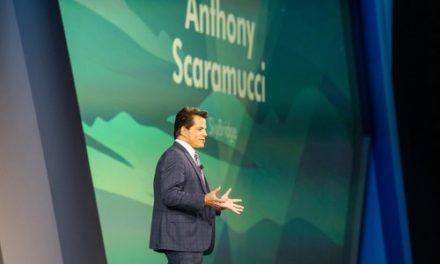