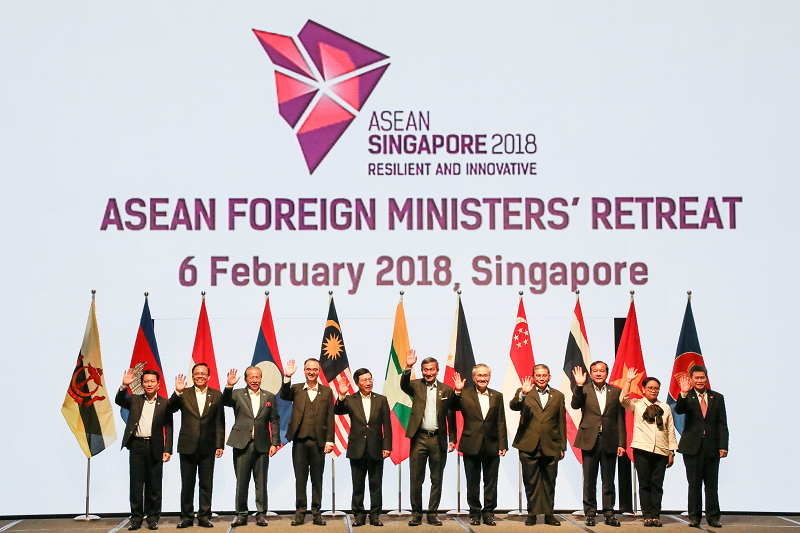 Briefings and support for long term gains for the region

ASEAN Chair for 2018, Singapore set up the first ASEAN Foreign Ministers’ Retreat held in February in the island-nation. A press release on the event stated that there were fruitful discussions on ASEAN’s priorities for the year ahead. Singapore also in a brief shared with the gathering of the foreign ministers the initiatives under its Chairmanship theme of ‘Resilience’ and ‘Innovation’. In their turn the Ministers expressed their support for ASEAN to articulate its strategic vision amidst the changing geostrategic environment, while remaining committed to the purposes and principles enshrined in the ASEAN Charter and the TAC, as well to the realisation of the ASEAN Community Vision 2025.

The Ministers were in agreement on the need for ASEAN Member States to make use of innovation and technology to improve the lives of their people. They also expressed their support for Singapore’s proposal to create an ASEAN Smart Cities Network.

On receiving a briefing from Myanmar on the humanitarian situation in Rakhine State, the Ministers expressed their continued support for Myanmar’s humanitarian relief programme in Rakhine State and welcomed the ASEAN Coordinating Centre for Humanitarian Assistance on disaster management (AHA Centre)’s ongoing work with the Myanmar Government-led mechanism to deliver humanitarian assistance to all displaced persons without discrimination. The Minsiters went on to welcome the Arrangement on Return of Displaced Persons from Rakhine State between Myanmar and Bangladesh signed on 23 November 2017.

Regarding the situation in the Korean Peninsula, the ministers welcomed the resumption of inter-Korean talks, which they were hopeful would create favourable conditions for further dialogue on the denuclearisation of the Korean Peninsula; they also strongly urged the DPRK to immediately and fully comply with its obligations under all relevant UN Security Council Resolutions. The Foreign Minsiters also reiterated their support for the complete, irreversible and verifiable denuclearisation of the Korean Peninsula in a peaceful manner, called for the exercise of self-restraint, and underscored the importance of creating conditions conducive for constructive dialogue to de-escalate tensions.

To read the full statement by the Chairman of the ASEAN Foreign Ministers’ Retreat, Singapore, 6 February 2018. click here. 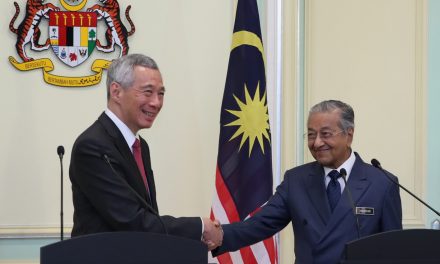 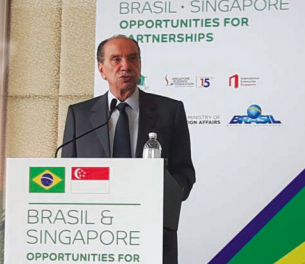 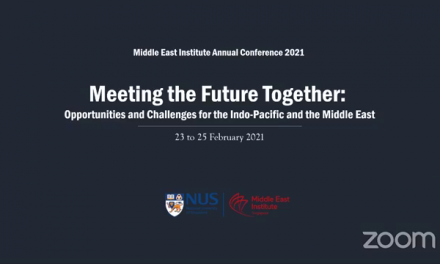