HAVING countered the aftermath of the economic global spill out of COVID-19 the Saudi economy continues to grow apace with higher oil prices and non-oil activities backed by the strengthening of its oil production activities. This has been further impacted by the war in Ukraine. Though the Kingdom’s trade links for oil with both Russia and Ukraine are limited, the outcome on the oil markets from the Ukrainian war has bolstered Saudi Arabia’s medium-term fiscal and external outlooks.

Pivotal Role in OPEC+
Saudi Arabia continues to successfully control adverse impacts of the pandemic despite experiencing an outbreak of the Omicron variant at the end of 2021. With high vaccination rollout reaching 68% of the population, from January 2022 new cases were on a downward trajectory. Globally, Saudi Arabia continues to assume its pivotal role, under the OPEC+ structure, in resolving oil market imbalances through monthly oil production cuts of 0.4 mbpd which started in July 2021. Against this background, latest official data suggests that the economy grew by 3.3 per cent in 2021.

Non-Oil Sector
The non-oil sector continued its recovery path registering a 5.1 percent growth in 2021 – lifting the non-oil economy by 3.2 percent bove its pre-pandemic level. More recent high frequency data reports a slight dip in January 2022 PMI following the Omicron surge, but the economic impact of the Omicron is expected to be shortlived. Headline inflation registered 3.1 percent in 2021, as the VAT- riven impact on inflation dissipated, but was offset by higher food and transportation prices. The budget deficit narrowed in 2021 to 2.1 percent of GDP, driven by higher oil revenues and fiscal consolidation measures.

PIF Investing US$40Bn
The government’s long-term strategy to diversify the economy and reduce dependence on oil is well-articulated in Vision 2030. The ublic Investment Fund (PIF) is envisioned to play a central developmental role in this transformation plan by investing SAR 150 illion (US$40 billion) annually into the domestic economy. This role would require fund’s enhanced transparency and predictability for the private sector.

Periscope
Growth is expected to accelerate to 7 percent in 2022 before moderating to 3.8 and 3.0 percent in 2023 and 2024, respectively. Stronger oil output is the main driver behind the recovery which is expected to grow by 13 percent in 2022 following the end of the OPEC+ production cuts in December 2022. The non-oil sector is expected to continue its growth trajectory, estimated at 4 percent in 2022 and 3.2 percent in the medium-term . Despite headwinds from tighter fiscal and monetary policies in the medium term, stronger private consumption, an increase of religious tourism, and higher domestic capital spending – signaled through the PIF and other state agencies – are anticipated.

Inflation
Headline inflation is projected to slow and hover at around 2 percent during 2022 as result of a stronger US Dollar, against which the Saudi Riyal is pegged, and tighter monetary policy.

Surplus Budget Balance Anticipated
The budget balance is expected to register a surplus of 9.1 percent of GDP in 2022 -the first surplus in nine years – driven by higher oil receipts. Fiscal performance in the medium term is underpinned by authorities’ commitment to compress expenditures and build credible budget envelopes. With most of capital spending channelled through the PIF and other state agencies, the overall fiscal stance is more expansionary than officially reported through the budget.

As higher energy prices and further unwinding of OPEC+ oil production cuts kick in, the current account surplus is projected to widen to 14 percent of GDP in 2022 before moderating to an average of 9.2 percent in the medium term.

Ease of Business and Investment
Though the World Bank has discontinued its ‘Ease of Doing Business’ ranking report for a bit, KSA continues to ease its ‘doing business’ rules, by permitting 100% ownership in certain Saudi companies and the acquisition of specific real estate projects by foreign nationals.

New Ministry of Investment
Investment vehicles and structures can take the form of a ‘direct presence’ through the new Ministry of Investment Saudi Arabia (MISA), which was created in February 2020, as the former Saudi Arabian General Investment Authority (SAGIA) was transformed under Royal Decree. It will give SAGIA additional powers enjoyed by ministries to increase its effectiveness in attracting local and international investments The recently announced new investment law by the KSA Ministry of Investment is estimated to increase international business by 50%, according to Sovereign Saudi Arabia. With unemployment on the decline and a robust non-oil diversification steadily progressing, the Kingdom’s economy is expected to more than double in 2022. Before the new investment law was announced, official data from the World Bank projected the country’s GDP to reach US$820bn by the end of 2022, in comparison to $700bn in 2020. However, this recent development, which will see foreign investors enjoy neutral treatment without any discrimination, could see KSA’s business activity spike significantly to shatter the World Bank’s projections. 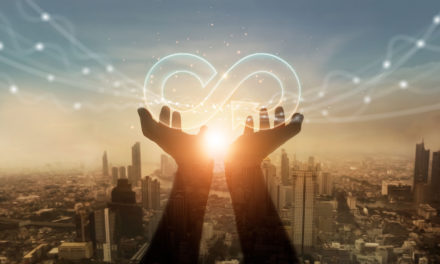 OP-ED: How to Collaborate for Stronger Global Circular Economy 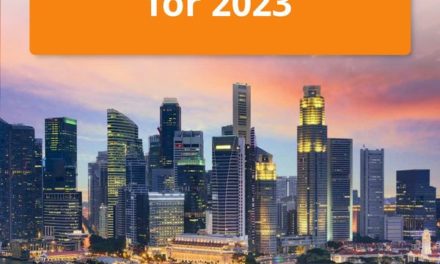 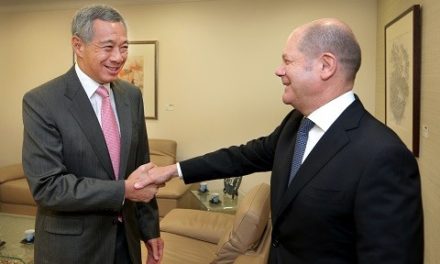