PRIME Minister Lee attended the ASEAN-EU Commemorative Summit on 14th December 2022 in Brussels, Belgium. This is the first ASEAN-EU Summit involving the Leaders of the Member States of ASEAN and of the EU. The Commemorative Summit marks 45 years of ASEAN-EU dialogue relations and was an opportunity for both sides to discuss ways to further deepen ASEAN-EU relations. In Brussels, PM Lee was accompanied by Mrs Lee, Minister for Foreign Affairs Dr Vivian Balakrishnan, as well as officials from the Prime Minister’s Office and Ministry of Foreign Affairs.

PM Lee and President of the European Commission Ursula von der Leyen (pictured left) met on the sidelines of the ASEAN-EU Commemorative Summit, where they announced the substantial conclusion of a new Digital Partnership between the EU and Singapore. PM Lee also met and held bilateral meetings with other European Leaders on the sidelines of the Summit.

The historic summit was co-chaired by the President of the European Council, Charles Michel, and the 2022 ASEAN Chair, Cambodian Prime Minister Hun Sen. In his welcome remarks, President Charles Michel said the event was the first ever EU-ASEAN Summit, to be held in Brussels, in the European Council and the home and meeting point for its 27 EU Member States. He also added, “The EU and ASEAN are the world’s two most advanced regional integration organisations. We understand each other very well, we share the same values and the same spirit of cooperation, we both know the challenges of transforming the vision of a political community anchored in common interests and common rules into concrete reality for our citizens.”

Key Areas of Cooperation
President Chairles Michel stated that the EU and ASEAN have much in common and laid out five key areas to “deepen our cooperation”:
1. Work closer together to achieve greater prosperity through multilateralism to build a more peaceful, fair, and prosperous world. 2. Greater cooperation together to protect the planet and meet the existential challenges for the future generation.
3. Work together in overcoming any challenges faced by societies in digital transistion so as to develop peaceful, secure, open and inclusive digital economies.
4. Deepen cooperation on infrastructure and connectivity by strengthening links in the fields of science, technology, and innovation, including initiatives that bring students and young people closer together.
5. Increase cooperation in security and defence in various areas such as transnational crime, maritime security, women in conflict, and peacekeeping operations. Specifically in cyber security and fighting cyber crime.

At the end of the ASEAN-EU Commemorative Summit a Joint-Leaders’ Statement was issued. For the full text please visit here. 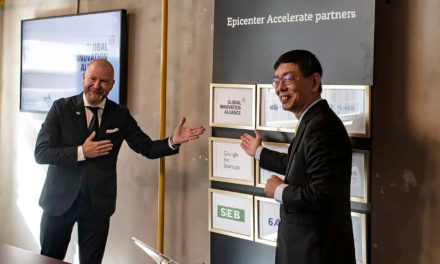 Strengthening Partnerships Between Singapore and Sweden 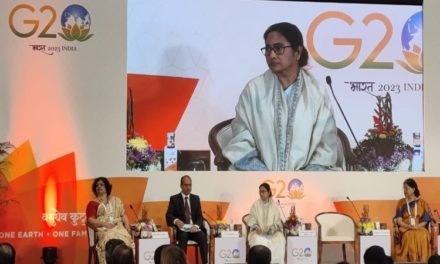 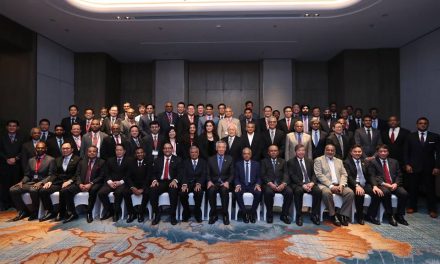 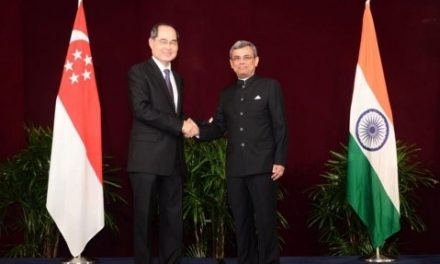