Over 200 G20 meetings are anticipated to be held in India during its Presidency, which will start in December 2022. On September 9 and 10, 2023, in New Delhi, the G20 Leaders’ Summit will be held at the level of Heads of State/Government.

The G20, or Group of Twenty, is an intergovernmental organization that brings together the major industrialized and developing economies of the world. This group consists of the European Union (EU) and 19 additional countries, including Argentina, Australia, Brazil, Canada, China, France, Germany, India, Indonesia, Italy, Japan, the Republic of Korea, Mexico, Russia, Saudi Arabia, South Africa, Turkey, the United Kingdom, and the United States. The G20 is the foremost forum for global economic cooperation because its members collectively represent 85% of the global GDP, 75% of international trade, and two-thirds of the world’s population. India is currently a member of the trio of G20 nations—Indonesia, Italy, and India—that are currently holding, have previously held, and will soon hold the G20 presidency. India, Indonesia, and Brazil would make up the troika during the Presidency. The troika would include three emerging economies and developing nations for the first time, giving them a stronger voice.

The G20 currently consists of: 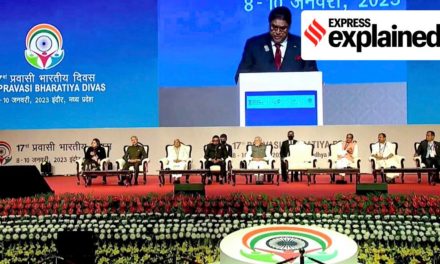 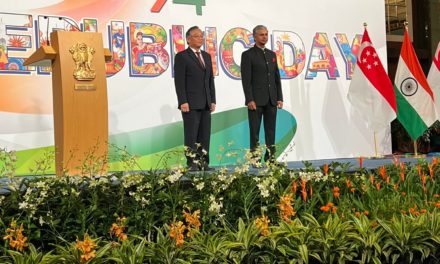 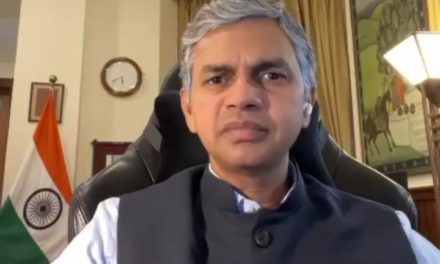 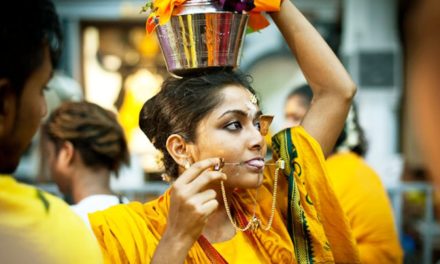